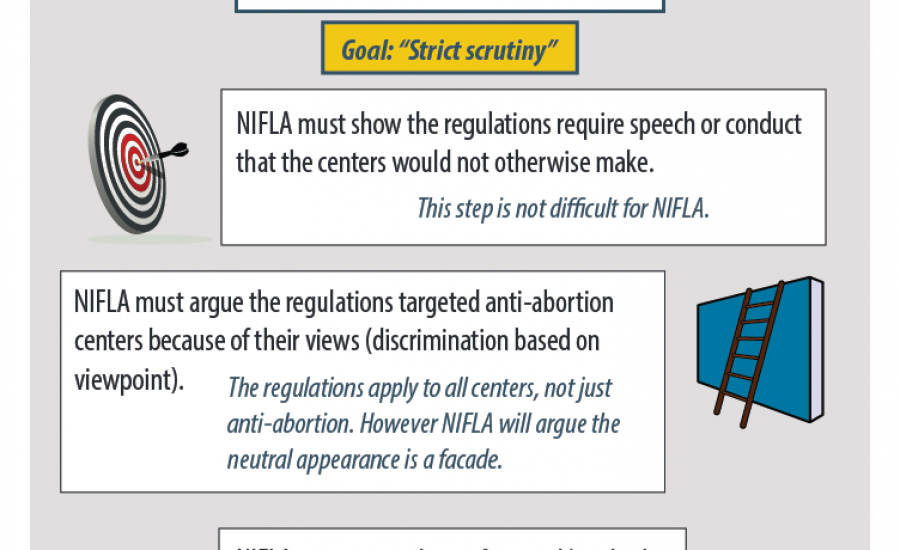 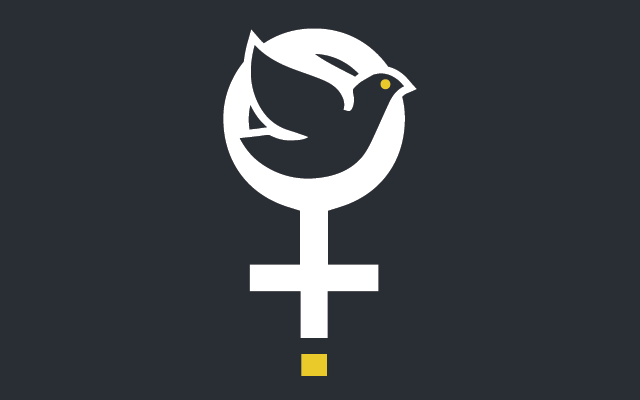 California had anti-abortion centers in mind when it required all pregnancy centers to provide disclosures. Was the state justified, or does the law violate the First Amendment?

In 2015, the California legislature identified that millions of women were in need of publicly-funded pregnancy-related services (contraception, abortion, prenatal care and delivery). Further, although California had several state-sponsored healthcare programs that would help provide those services, many women were unaware the programs existed. 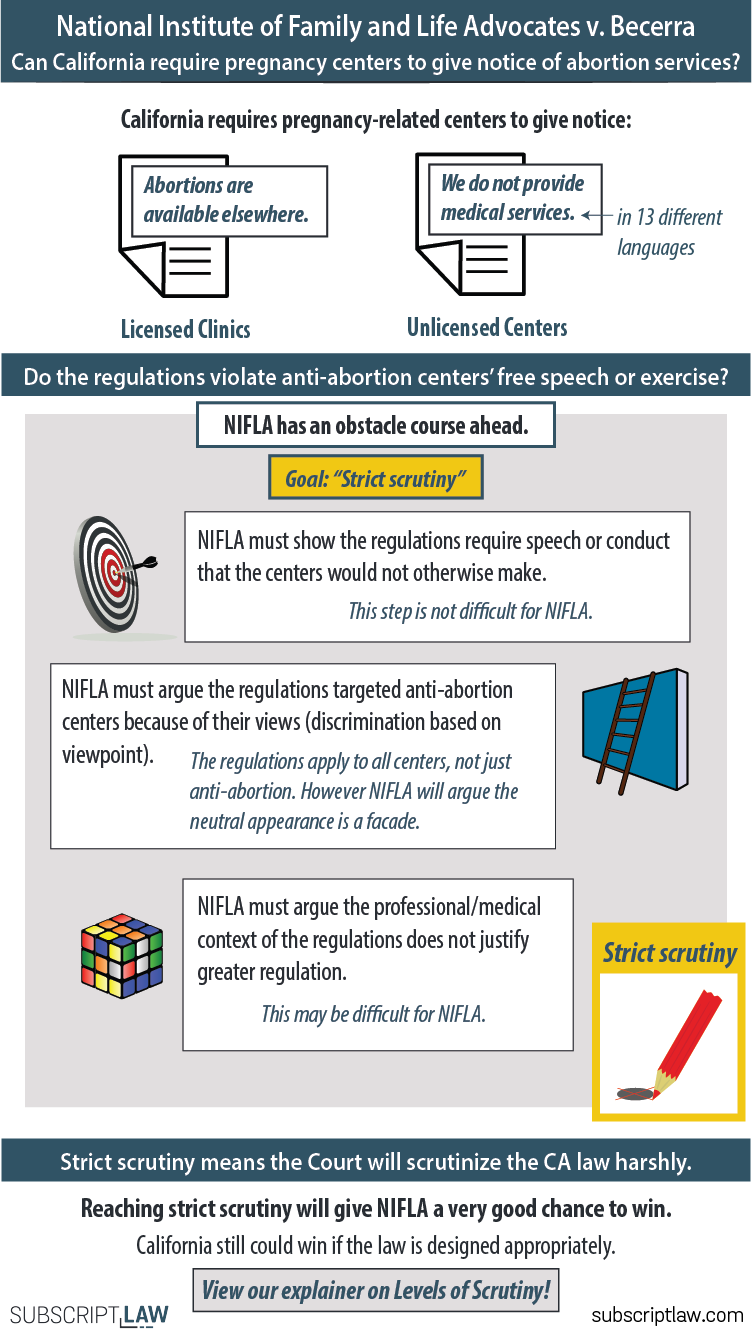 California determined that religious anti-abortion “crisis pregnancy centers” contributed to the women’s lack of information. California found these “CPCs” were giving less-than-complete information about 1) the nature of the services the centers provided and 2) the existence of state-sponsored medical services.

The state enacted the “FACT Act” to work towards better informing women. The FACT Act requires all California pregnancy-related medical centers to give their patients information about state-sponsored health options (including the availability of contraception and abortion services). And if a center is unlicensed to give medical services, the FACT Act requires it to disclose that it does not provide medical services.

Feeling singled out, some anti-abortion pregnancy centers sued. The centers (NIFLA in this case), argue the California law discriminates against them based on their viewpoint. The First Amendment, they argue, prohibits the government from forcing people to speak the government’s message. And that is exactly what this law makes them do.

When a court evaluates whether a law violates the First Amendment, it considers the government’s purpose and whether the law is correctly designed to effectuate that purpose. But before it reviews the purpose and the design, the court must determine how skeptical it will be of the government. This process – determining a level of scrutiny – will guide the court in how harshly to scrutinize the law.

The level of scrutiny has a large bearing on who wins the case. So we designed our infographic to address the factors the Court will consider in selecting the standard of review in this case. In essence, the court is deciding the sensitivity of the issue by reviewing some factors about the law itself and the law’s context.

NIFLA will argue to the Supreme Court that the California regulation should be strictly scrutinized. That’s the harshest standard of review. The Court will consider the following factors:

Obstacle 1: What does the law do? If the law regulates the content of speech (i.e. the regulation is based on the substance of the message), it is more likely to deserve strict scrutiny. In this case, NIFLA can easily show the Court that the law forces the centers to make speech that they otherwise would not make (speech “promoting” abortions). The lower court (which ultimately sided against NIFLA) acknowledged that the law is “content-based” here.

Obstacle 2: Does the law discriminate based on viewpoint? At first glance, the law seems to be “viewpoint neutral.” The law does not apply differently to centers with anti-abortion views than to centers unopposed to abortions. Centers that provide abortion services must give the notices too.

NIFLA, however, will say the FACT Act nevertheless was directed specifically at centers with anti-abortion views. Even if the law is broadly applicable, the legislature knew the speech burden would strongly affect anti-abortion centers. NIFLA relies on a 2016 Supreme Court case, Sorrell v. IMS Health, Inc. to support its position. In Sorrell, the Supreme Court struck down a Vermont law as a free speech violation because the law targeted pharmaceutical marketers when it declared that pharmacies cannot sell physician prescriber information for marketing purposes. The 9th Circuit (the lower court in this case), distinguished Sorrell from NIFLA’s case (see p. 20-21).

Obstacle 3: Some types of speech don’t get as strong First Amendment protection because they are not political, or personal expressive speech, but they are speech in a different and less sensitive context. Commercial speech is one of those contexts; so might be professional speech of other sorts. The government has a stronger need to regulate these settings, which is in part what justifies the lax First Amendment scrutiny. In fact, Sorrell’s dissenting opinion characterized the “speech” in that case (the spread of prescriber information for profit) as “commercial speech” not deserving of “heightened scrutiny.”

NIFLA will argue that their speech is not professional or medical speech. It is politically expressive speech, and the government must be especially considerate in regulating it.

“Heightened scrutiny” of Sorell: an in-between

Levels of scrutiny are defined on a spectrum. Our infographic explainer outlines the three most common points on that spectrum. However, sometimes a court will pick an in-between. The Supreme Court in Sorrell picked a level of review between intermediate scrutiny and strict scrutiny. “Heightened scrutiny” was defined in Sorrell as requiring the state to show: “the statute directly advances a substantial governmental interest and that the measure is drawn to achieve that interest.” It’s possible the Supreme Court will choose an in-between in this case, whether it be the “heightened scrutiny” of Sorrell, or another.

What happens post-level of scrutiny?