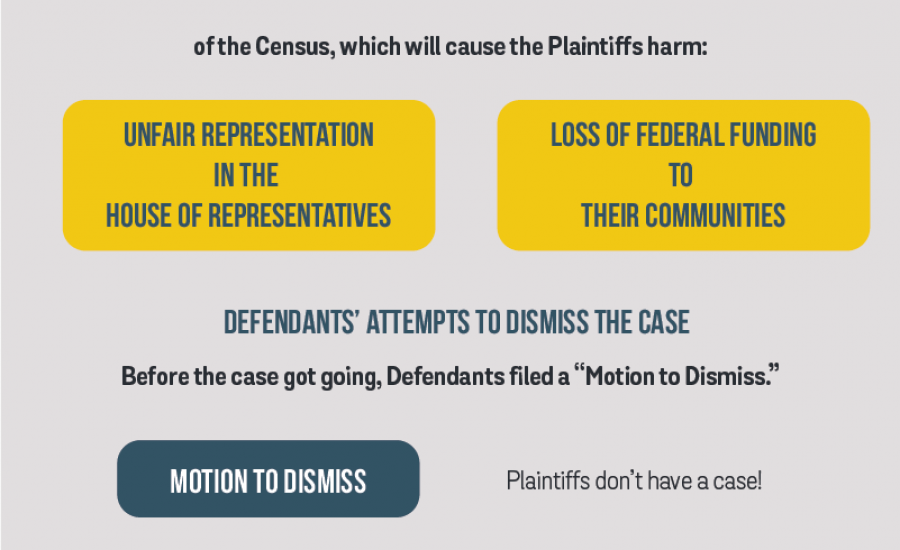 Can the government ask people about citizenship on the U.S. Census? 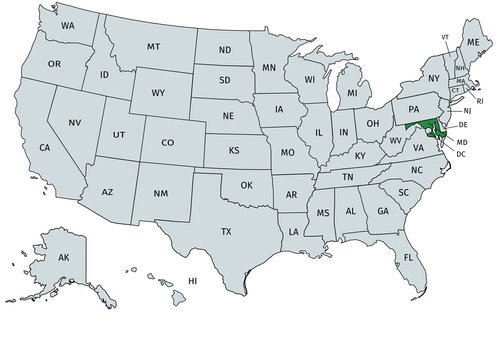 The truth is, citizenship isn’t a novel question for the Census. In the long history of the U.S. Census, the government has asked about either citizenship or birthplace or something to reveal immigration status the majority of the years.

Since 2005, however, the government has had another means to get citizenship information and the question has dropped off of the survey.

President Trump’s policies have raised questions of discrimination against immigrants from the start. So when the citizenship question was set to reappear in the 2020 Census, some people became suspicious of the government’s motivation.

Is it helpful to gather citizenship information, or will it cause more harm than good? And — the important question for this lawsuit challenging the “Citizenship Question” — does the federal government have the right to do it?

A group of nineteen U.S. residents filed a lawsuit against the Department of Commerce on the basis of the citizenship question. The plaintiffs live in communities with large numbers of people who are immigrants, non-citizens, speak limited English, or are of Hispanic/Latino origin. The plaintiffs say that the Citizenship Question will cause underreporting in their communities, leading to inaccuracy of the Census count in their communities.

Why does it matter?

The Census is used for a few important things that plaintiffs argue they’ll miss out on with an inaccurate count. For one — the primary goal of the Census — the numbers are used to determine apportionment in the House of Representatives. With a lower population count, a community could get neglected in political representation. Next, the Census results are used to help the federal government figure out how to allocate a huge amount of federal money — around $675 billion. If a community has more people than the government thinks, the community could miss out on some funds.

The plaintiffs say the Citizenship Question will cause them injuries based on these Census goals. And it’s an important showing for the purposes of this litigation. The plaintiffs need to show they, in particular, will be injured as a result of the question being on the Census.

Before a case (the trial part) gets going, defendants may file a “Motion to Dismiss” the case, arguing: even if all of what the plaintiffs say is true, they don’t have case. A defendant will argue that the context of the plaintiffs’ lawsuit is off, or that the situation alleged doesn’t entitle the plaintiffs to relief.

The issue of the plaintiffs’ injuries was a major part of the government’s attempt to get the case dismissed. When a plaintiff brings a lawsuit in federal court, she must show the wrongdoing is causing her harm in a personal way. She can’t sue the government for misuse of federal funds, for example, and say: Well I’m a taxpayer, and that’s my money you’re wasting. It’s too generalized. United States v. Richardson (1974).

In Defendants’ Motion to Dismiss, they argued the plaintiffs were just seeking to remedy a “generalized grievance.” They don’t have anything very personal at stake. The plaintiffs, in response, had to show they would face “concrete” injuries to themselves in particular and “actual” and “imminent” harm.

The Maryland federal court ruled for the plaintiffs on this issue. The court said that the Supreme Court has, in fact, recognized the same type of harm that the plaintiffs are alleging (harm to representation in the House and loss of federal funds to the community) Department of Commerce v. U.S. House of Representatives (1999). The community losses were sufficient for the Supreme Court, and the similarity works for this case, the Maryland court ruled.

Failure to State a Claim

The defendants also tried to get the case dismissed by saying they aren’t even breaking the law. The plaintiffs argue the government is breaking the law by including the Citizenship Question on the Census, but what law?

Plaintiffs sued under the Constitution and also under the Administrative Procedure Act. At this stage in the game, the court would only have to determine if the plaintiffs had stated plausible claims that the defendants violated these laws. Remember, at this stage, the trial hasn’t started and evidence hasn’t been gathered yet. In evaluating a motion to dismiss, the court looks to stop the far-out arguments.

Plaintiffs stated a plausible claim under the Census Clause

The Constitution contains the Census Clause (or the Enumeration Clause), which requires the government to get population counts. The plaintiffs said the defendants violated the Clause because they are actually working against its goals. The goals of the Census, as mentioned above, are to provide for House representation and for federal funding apportionment. The plaintiffs claim the government’s citizenship question will actually harm the accurate achievement of goals.

But, as mentioned before — and as the defendants argued — the citizenship question is not new to the Census. The citizenship question was always acceptable before, and it never caused a problem, never violated the Census Clause. Furthermore, the government said, no one ever said we need to get the count exactly right anyway; of course we can’t get every person to respond.

The Maryland court ruled that it very well may be different this time. The plaintiffs have alleged, the court ruled, that this time, the citizenship question could discourage a particular demographic set of individuals from having their votes counted. It’s very important to the Census Clause to have a fair representation of economic, social and cultural numbers in the Census. If plaintiffs are right (which the lawsuit will tell) that the citizenship question will keep immigrants, non-citizens, people with limited English proficiency, and people of Latino/Hispanic origin from being counted, it could be a real issue for the Census Clause. The court called this “distributive accuracy.”

Plaintiffs stated a plausible claim under the Administrative Procedure Act

The plaintiffs sued the defendants under the APA as well, arguing that the agency abused its discretion by adding the Citizenship Question because the real purpose of the question was to advance Trump’s anti-immigrant agenda, instead of actually seeking to get a good Census Count.

While the defendants argued that the Census Clause gives the agency wide discretion to add questions like the Citizenship Question and that courts must stay out of it, the Maryland court didn’t buy it. The court said the plaintiffs’ claim on the APA is plausible too – that the agency abused its discretion and acted for the wrong reasons in making the Census question decision.

The defendants failed on their motion to dismiss with flying colors. But they can’t appeal those decisions immediately. They have to wait until the trial is over and the case is final. That’s the general rule.