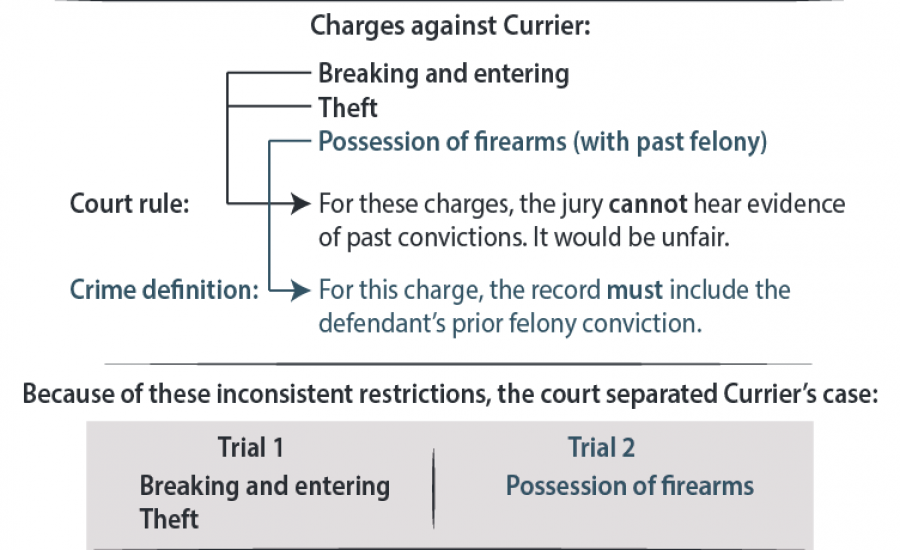 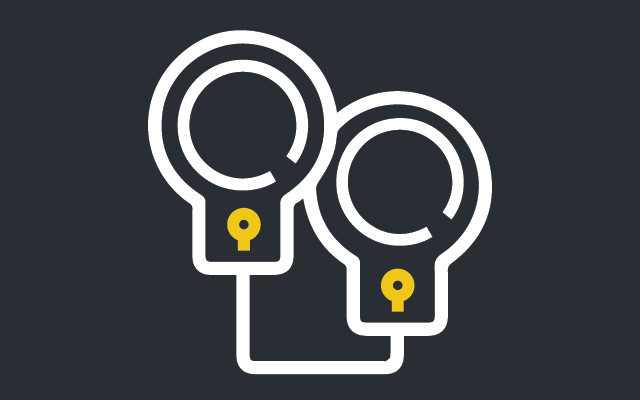 Currier tells the government to leave his apple alone.

The government can only try you for a crime once. If you are acquitted, the prosecutor can’t come after you again for the same crime. That’s a promise of the 5th Amendment’s “Double Jeopardy” clause. No second bite at the apple! 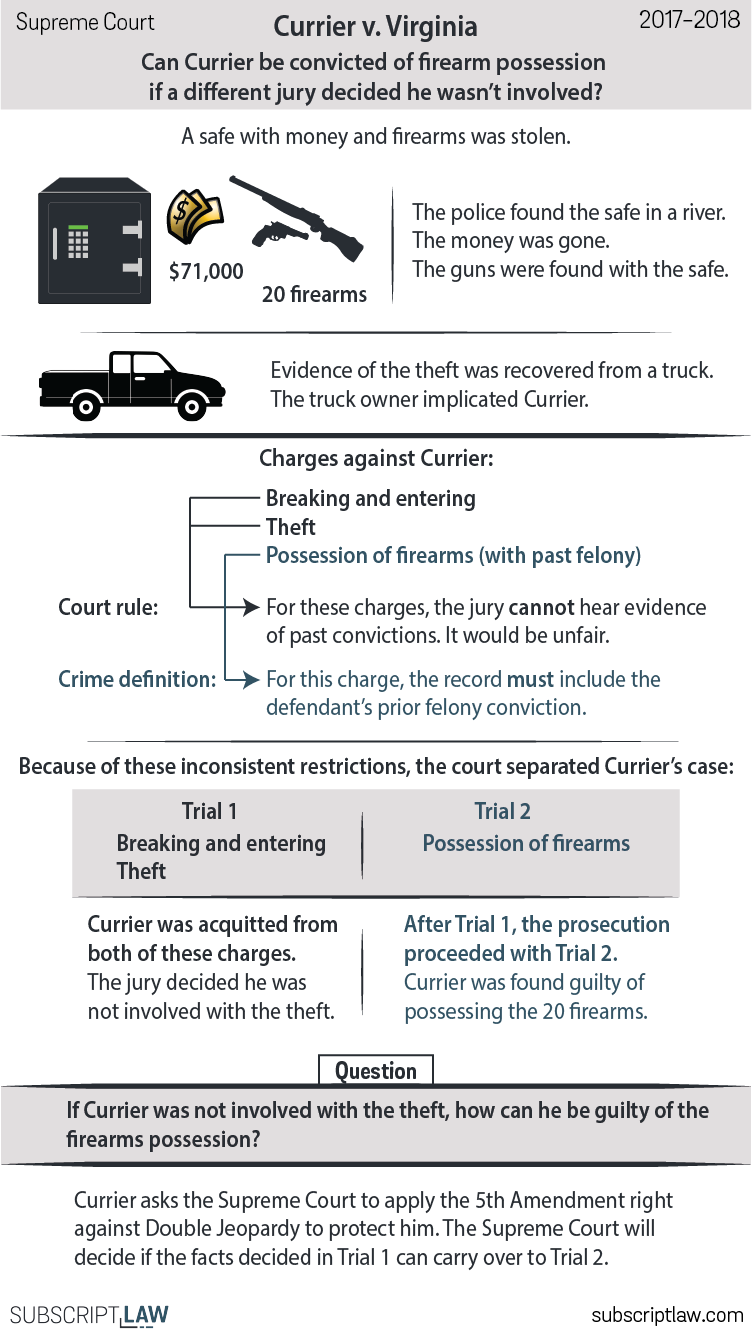 In this case, Currier wasn’t tried for the same offense twice. He was tried in two different trials for three different charges relating to the same event. It can get confusing, but the basic point of Double Jeopardy is: if the court already decided you didn’t do something, then it can’t go back, prepare a better case against you, and try for better luck the second time around.

Is that what happened here?

Currier’s two-trial situation was unusual. Normally, a defendant would be tried for all the charges relating to the same event in the same trial. But in this case, the court had to separate them so that Currier would not be disadvantaged by having evidence of his past felony conviction revealed.

Had Currier’s proceedings followed the usual (one-trial) course, the jury would have decided if he was involved with the main crime (theft) at the same time as it considered the related crimes (breaking/entering and possession of firearms). But because the court had to split one of the related crimes (firearm possession) into a different trial, there would have to be a second jury considering, for the second time around, whether Currier was there during the theft.

Currier says – How can you try me for the firearm possession if the first jury already said I wasn’t there?

Virginia says this case should be treated as if it had been tried all at one time. When Currier accepted the opportunity to separate the firearm possession into a second trial, he accepted that the second trial would happen, regardless of what happened in the first. According to Virginia, this was not a case of “prosecutorial overreach” – trying to get a second chance to prove Currier’s guilt.

The response from Currier’s side notes that there were, however, some elements of prosecutorial “second-chancing.” The prosecution had honed its presentation of evidence the second go-round, which is in part why the government was more successful.

The Supreme Court will hear arguments on February 20, 2018.