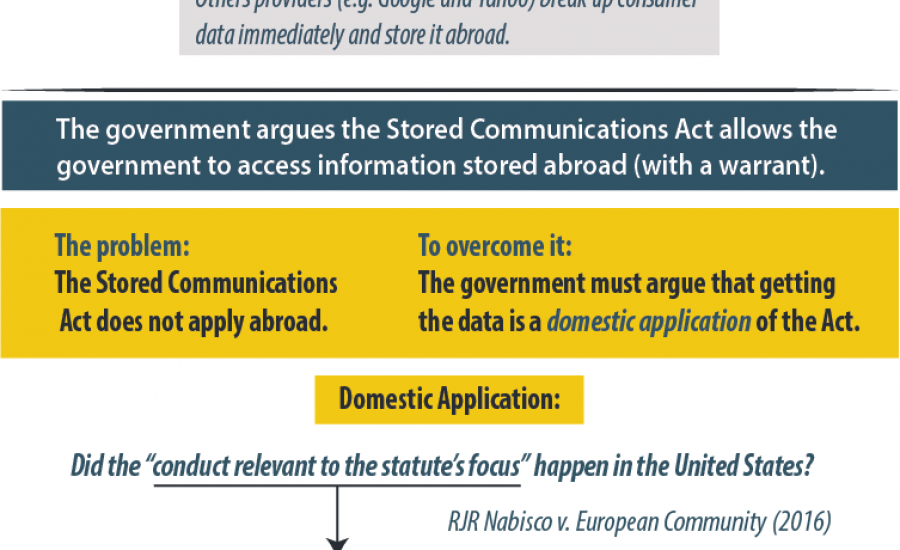 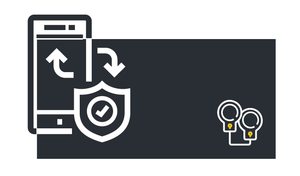 When Congress passed The Cloud Act, the dispute between the parties was resolved. The Act says that data stored overseas must be turned over in response to a warrant under the Stored Communications Act.

Our email data is stored all over the world. Can the government make service providers hand it over?

The Stored Communications Act determines whether the government can get access to our private information in the hands of email and internet providers. In certain cases, the government must get a warrant. That requires a showing of probable cause (to believe that the information will reveal evidence of a crime). 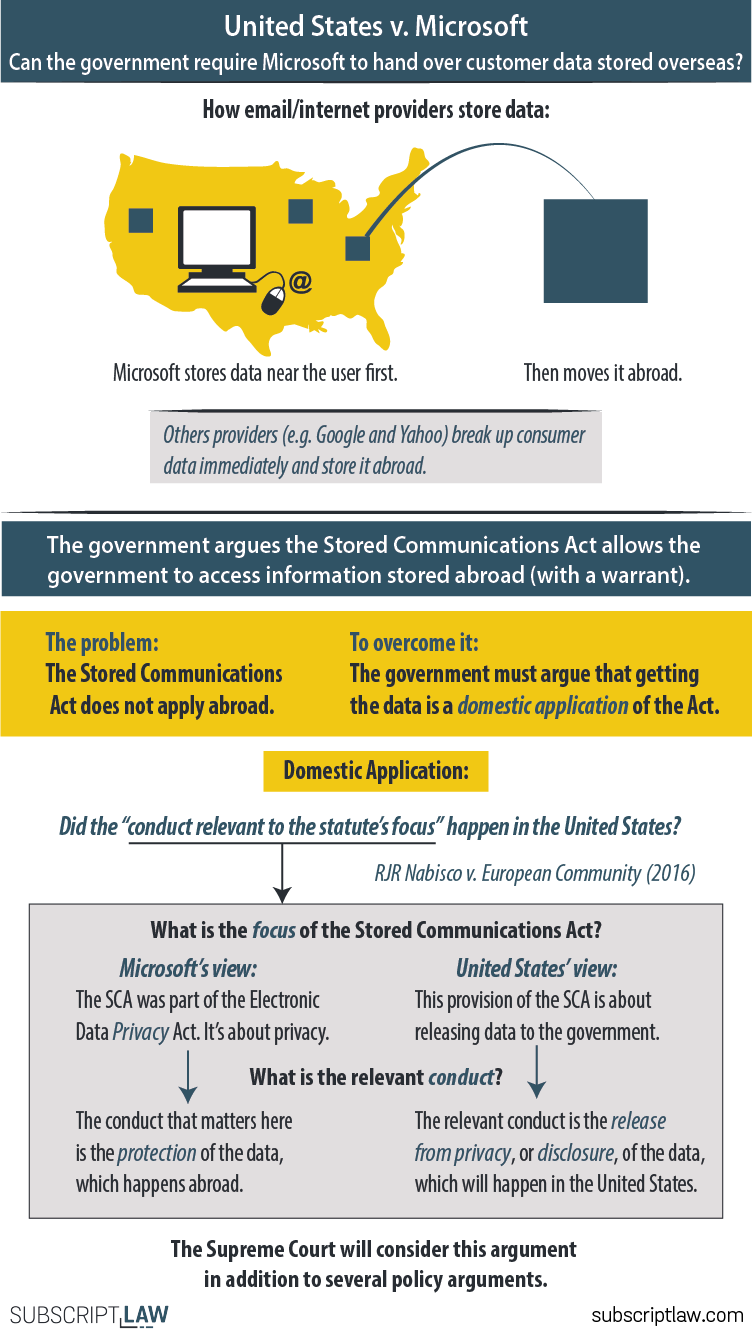 Microsoft gave the government the information that it had stored in the U.S., but said it could not, would not access the actual contents of the emails because that information was stored in Ireland.

Microsoft gets the good argument in this case. The Stored Communications Act was enacted when the internet was not what it is today. Congress did not imagine that information from United States accounts would be stored all over the world. So Congress said nothing about providing access to the government to data stored internationally.

If it’s not stated, it’s not intended. That’s the presumption against “extraterritoriality.” Microsoft gets to rely on it. The government – in opposition – must try to work around it. The case outlining the work-around is RJR Nabisco v. European Community (Supreme Court 2016).

Because this case is potentially far reaching and invites a novel question of law, there are several arguments about what the law should be.

Courts sometimes recognize policy arguments. Sometimes judges secretly (or unconsciously) consider them as a way to help determine a legal interpretation. However, courts are not supposed to make policy. They are supposed to interpret the law. The lawmaking branch (Congress) is supposed to think through how the law should be.

Microsoft’s brief opens strongly by reminding the court of its role. Check out the Introduction.