The U.S. Budgeting Process (and Five Common Misconceptions About It) 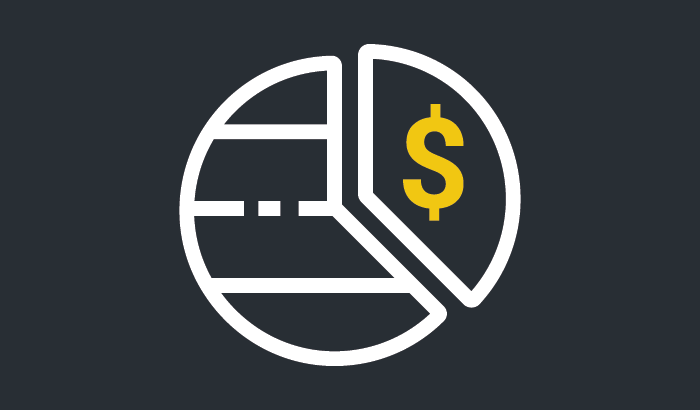 In 2018, the U.S. government spent over 4 trillion dollars. How does this money get doled out?

About two-thirds of it was dedicated to “mandatory spending.” That includes programs like Social Security, Medicare, Medicaid and interest payments on government debt. What’s left? There’s defense, and then there’s the rest. The “rest” is what we are talking about here. That’s what gets so much attention each year.

Congress passes a budget each year to determine how to spend the “rest.” In 2018, that amounted to $658 billion. We’ve explained that process in an infographic.

And if you make it to the end, you’ll find a bonus: Five common misconceptions about the U.S. budgeting process.

1) Passing legislation means you can actually do something.

2) The Executive Branch determines its own budget.

Congress is given the authority in the Constitution to make budgets, and the executive branch is required to follow it. This means the President is severely limited in what he can do. Even though the President proposes a budget every year, it rarely resembles what Congress passes.

3) Congress passes a budget every year.

In theory this is how it is supposed to work, but in practice, Congress often can’t agree on an appropriations bill and the agencies are given a “continuing resolution,” or a “CR,” which passes the previous budget forward. CRs are problematic because they don’t allow agencies to make changes to their programs necessary to respond to new problems.

4) Budgets tell the executive branch exactly what they can spend money on.

In the past, Congress has had the authority to include “earmarks” in the budget that assign particular funds to particular projects, but as of 2010, earmarks have been banned voluntarily by Congressional rules committees. Because budgets are relatively broad, agencies have some discretion about how to spend money. Often they award grants either through a competition or through a formula codified in regulations.

5) Shutdowns are something that the President and Congress actively cause.

A shutdown is actually the absence of action, otherwise known as a “lapse in funding.” The reason why agencies must shut down is because they are legally prohibited from spending money in the absence of an appropriation. Without money, workers are not allowed to work because work requires funding for salaries. There are, however, exceptions built in for essential personnel related to health and safety. These people can work, but they can’t draw salary until after the shutdown is over.

The U.S. Budgeting Process (and Five Common Misconceptions About It)