Russell Bartlett was attending the Arctic Man ski and snowmobile race festival in Alaska. The festival is known for drinking and partying.

One evening of the festival, Sergeant Luis Nieves and Trooper Bryce Weight were patrolling and investigating underage drinking. While patrolling, Sergeant Nieves approached Bartlett and asked to speak with him. Bartlett refused to talk. The interaction was somewhat verbally aggressive, however, Sergeant Nieves ended up walking away from Bartlett.

Speaking out against police

Bartlett sued Nieves and Weight for a number of claims, including retaliatory arrest. Bartlett claimed that the troopers arrested him in retaliation for refusing to talk to Nieves and for questioning the troopers’ authority to speak to the teenager, not for another valid reason. Bartlett’s refusal to talk and the statements he made to the troopers would be protected under the First Amendment. Therefore, Bartlett wants to prove that the real reason for his arrest was because he was exercising his First Amendment rights and the troopers didn’t like it. However, the trial court found that the troopers had probable cause to arrest Bartlett for harassment and said probable cause makes the arrest proper regardless of Bartlett’s claim of retaliation.

To prove or not to prove lack of probable cause

The Supreme Court ruled for the officers

The Court ultimately ruled that Bartlett’s retaliatory arrest claim failed because the officers had probable cause to arrest him. The Court based on its decision on Hartman v. Moore.

The Court reasoned that the facts underlying Bartlett’s claim were similar to those in Hartman. Bartlett’s situation presents the same difficulties in determining whether officer retaliation was the actual cause for an arrest when there’s also evidence that the officers had probable cause to arrest. The Court noted that determining causation in retaliatory arrest claims is particularly difficult in the First Amendment context because there are frequently situations where speech that is protected by the First Amendment can be legitimately considered by officers when deciding whether to make an arrest. For example, officers can determine someone poses a threat based on the person’s speech. Therefore, the Court found, like in Hartman, that the presence of probable cause speaks to the objective reasonableness of an arrest and the absence of probable cause provides weighty evidence that the arrest was made based on an officer’s retaliatory motives. As a result, the Court held that requiring Bartlett to first prove a lack of probable cause to continue pursuing his retaliatory arrest claim is appropriate.

However the Court carved a small exception to the overall ruling. If someone can show that he or she was arrested for an offense after engaging in First Amendment protected speech while others who did not engage in such protected speech were not arrested for the same offense, the person will not have to show lack of probable cause for the arrest. This creates a second exception to the requirement to show lack of probable cause for a retaliatory arrest claim. The first came in Lozman v. City of Riviera Beach, Florida: showing lack of probable cause is not required for retaliatory arrest claims where a party can show that a city had an official policy of retaliation that motivated the arrest. 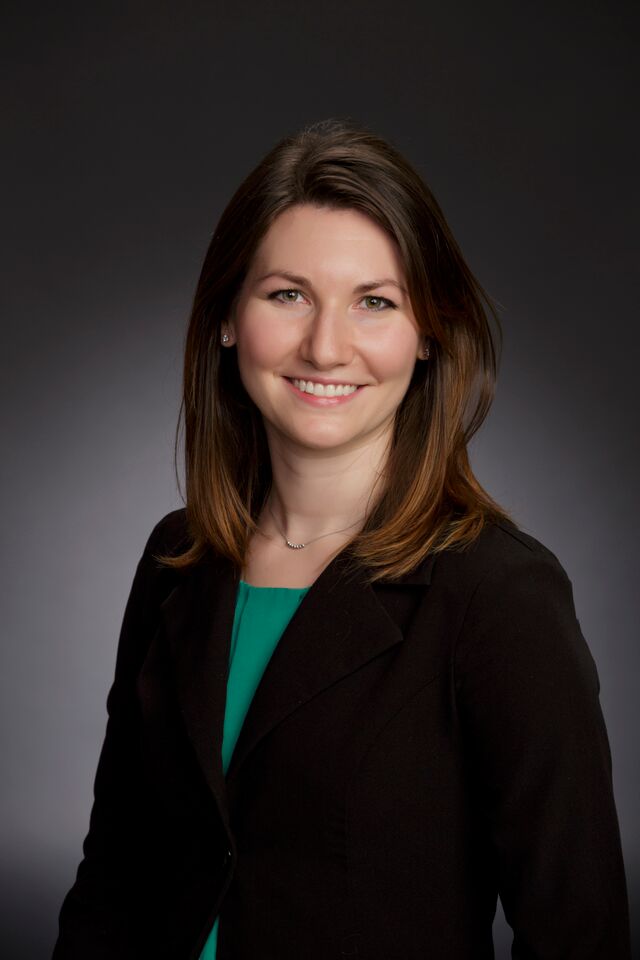 Kristen Monkhouse is a lawyer originally from Indiana, but was brought to Texas by law school and has lived there since. She now practices municipal law in Dallas and has a passion for learning the little details of the law.

Kristen Monkhouse is a lawyer originally from Indiana, but was brought to Texas by law school and has lived there since. She now practices municipal law in Dallas and has a passion for learning the little details of the law.