Home Depot is the defendant in a class action. The home improvement giant requested to have the case moved from state court to federal court. Why? Because states are known to be friendlier to plaintiffs in class action suits.

In an irregular lineup of Justices (Thomas wrote, joined by the liberal wing), the Supreme Court sided with the lower court. The case will stay in state court.

This case met the high-stakes and diversity requirements for removal, but the party requesting — Home Depot —  isn’t an original defendant in this case. Home Depot is a “third party defendant” and the Court ruled it can’t take advantage of the CAFA removal rule.

In a basic case, there’s just a one-way litigation. A plaintiff sues a defendant, and that’s it. In this situation, federal rules allow the defendant (in certain types of cases) to move the case to federal court. The Class Action Fairness Act implements a similar rule for class actions. When the stakes are sufficiently high and the parties are from different states, the class action defendant can remove the case to federal court.

However our case is not a basic case. When this case first started, Home Depot wasn’t involved. It was Citibank that sued a party named Jackson. Home Depot is neither the original plaintiff nor the original defendant.

Suppose the Defendant sues the Plaintiff back. Although this situation still doesn’t apply to Home Depot, the counterclaim case is important to understand for removal. 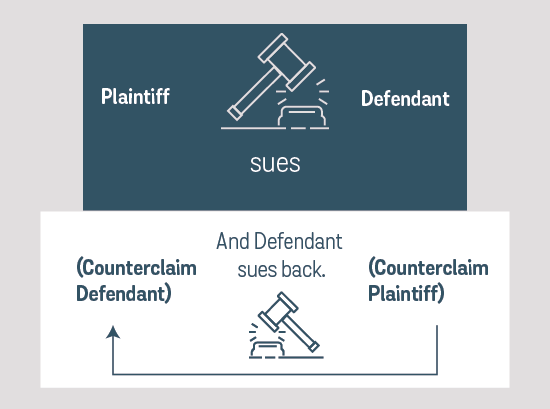 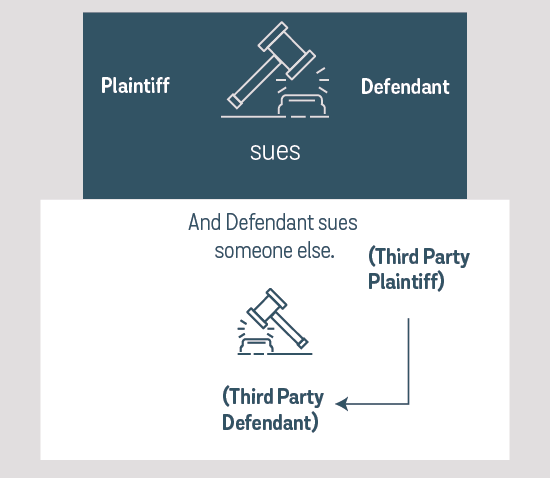 Home Depot was a “third party defendant” in this case. First, Citibank sued Jackson; then Jackson brought a class action against Home Depot. 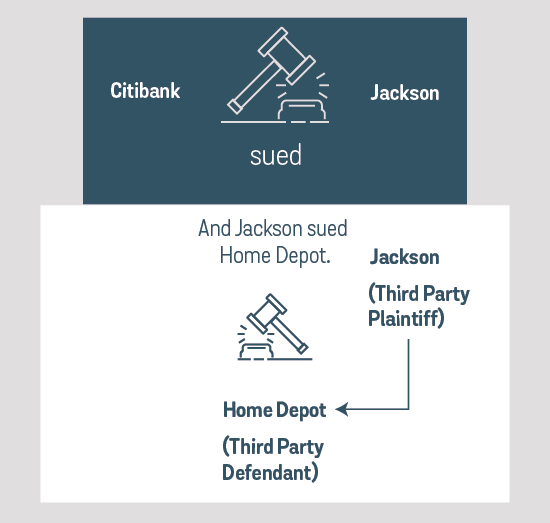 The Shamrock Oil rule says a counterclaim defendant (the original plaintiff) cannot remove a case to federal court. But does the Shamrock Oil rule apply to a third party defendant? The lower court said it does, and now the Supreme Court agreed, ruling against Home Depot’s removal request.

The Court, however, noted that the Shamrock Oil rule made a distinction between original defendants and other types of defendants. If Shamrock Oil prohibited removal from counterclaim defendants, then it’s not true that a defendant is a defendant. A third party defendant isn’t necessarily included in the removal rule.

The Shamrock Oil analysis applied to the general federal removal rule, not the class action specific one. The Class Action Fairness Act has a distinct removal rulechanging the requirements on removal slightly. Home Depot also tried to use the CAFA removal rule, but the Court shot it down again.

The CAFA removal rule alters certain requirements of removal, but it does not address or change which parties can use the rule. Because CAFA doesn’t address the types of parties or types of defendants who can use removal, the Court said the law didn’t intend to alter the limitations of the general rule (i.e. respecting the Shamrock Oil rule again).

Justice Alito wrote for the dissent, and he was joined by Roberts, Gorsuch and Kavanaugh. Alito outlined the policy behind removal provisions – to prohibit plaintiffs from gaming the court system. Plaintiffs shouldn’t be able to select a forum that would be preferential to their interests that defendants would be stuck with.

Of course, the dissent acknowledged, that when the original plaintiff ends up as the defendant (the counterclaim case), there’s good reason to limit removal. The same party shouldn’t get to choose and then re-choose jurisdiction. But in this context, when a third party is brought in and had no control originally, the policy behind removal applies just the same as it would to an original defendant.

The dissent looked at the language in the CAFA removal rule and said CAFA did, in fact, change the parties that can invoke removal. The general removal rule requires “removal by ‘the defendant or the defendants,’” and required consent by all defendants. In a change, the dissent says, CAFA allows “any defendant” to remove, both without consent and without limiting the interpretation of what type of defendant the rule includes.

To further its view, the dissent warns that if the rules don’t allow third party defendants to remove, then class action plaintiffs can actually use it as a loophole to get around removal entirely. Plaintiffs will then, the dissent claims, file class actions as counterclaims instead of original claims and the defendant will not get a chance to remove. In fact, in this very case, the original plaintiff (Citibank) dropped the original claims, and the counterclaims (Jackson v. Home Depot) are the only ones left. The majority acknowledged this argument and said it doesn’t matter because Congress wrote the law and the Court has no power to change it. 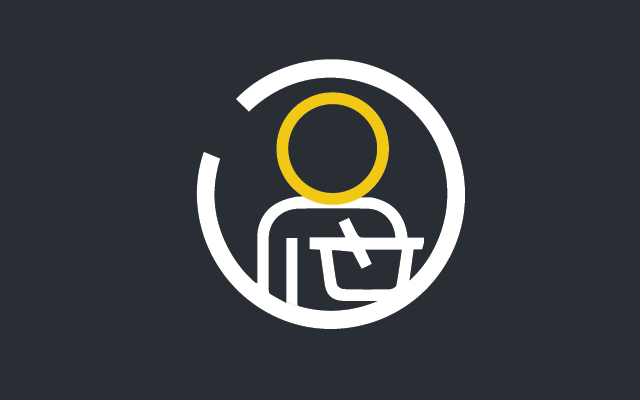