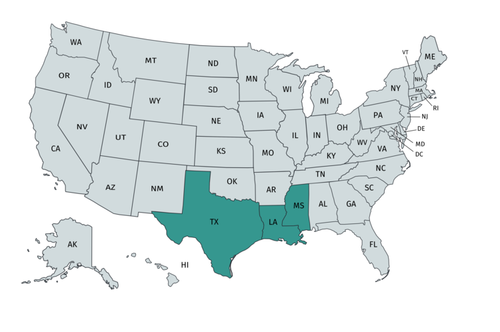 The arbitration clause had a few exceptions. One of them might apply in this case. The provision read:

Any dispute arising under or related to this Agreement (except for actions seeking injunctive relief and disputes related to trademarks, trade secrets, or other intellectual property of [Schein]), shall be resolved by binding arbitration in accordance with the arbitration rules of the American Arbitration Association [(AAA)].

Schein did not agree. And furthermore, Schein told the federal court that even this threshold question — whether the case belonged in arbitration — should be resolved by the arbitration court. After all, the clause said “Any dispute.”

The Federal Arbitration Act is serious about arbitration. It was passed in 1925 with maritime law in mind. The Act sought to ensure that parties (often those interacting on the seas and from different nations) who agreed to settle their disputes in private courts would have their wishes respected.

A written provision in . . . a contract evidencing a transaction involving commerce to settle by arbitration a controversy thereafter arising out of such contract . . . shall be valid, irrevocable, and enforceable, save upon such grounds as exist at law or in equity for the revocation of any contract.

Basically, if you agreed to it, you have to go to arbitration.

However, unlike in 1925, parties who sign arbitration clauses today don’t necessarily read them, understand them, or have enough bargaining power to change them. Arbitration clauses are used today in a broad set of consumer contexts. In fact, most consumer contracts you sign (bank, credit card, cruise ship, gym memberships) and even employment contracts contain them. Generally, the party engaging regularly in the transaction (the “bigger” party) puts an arbitration clause into its stock contract.

There’s a world of dispute about whether arbitration clauses should be used in regular consumer contexts, particularly those in which the parties have unequal bargaining power to the terms of the agreement. Here is an example of what the critics have to say. This case is one of the fall-outs of the larger controversy, but it’s not the best example of how arbitration clauses can be unfair.

The Supreme Court’s strict adherence to the FAA

Despite the controversy, however, the majority of the Court in the past several decades has voted for strict adherence to the Federal Arbitration Act. This case was no different.

Nope. The Supreme Court said there is no such “wholly groundless” exception to the FAA. The threshold question is a question of interpreting the contract, and the contract says all disputes need to go to arbitration. So the federal court must stay out of it. The decision was unanimous.