A patent is a monopoly – an “exclusive right to practice the invention for a period of years” – granted by the government for a fixed period of time (20 years from the filing date). Patents encourage “the creation and disclosure of new, useful, and nonobvious advances in technology and design.” The granting of patents is premised on a basic quid pro quo – in exchange for inventors or companies making their inventions available to the public, the government may grant a period of exclusivity to the inventors or companies.

Because U.S. patent law must perform a balancing act between promoting inventions and preventing monopolies, it includes restrictions on certain activities of inventors. The “on sale” bar is one of the restrictions (or a patent invalidating activity).

History of the “on sale” bar

Nevertheless, an inventor should be able to test out the invention at market. Thus, a party requesting a patent is granted a one-year grace period in the United States (other countries’ laws are different in this respect) to perform one of the following activities:  describe the invention in a printed publication, publicly use the invention or sell the invention. After the one-year grace period, such activities can be used to prevent the party from obtaining a patent or be used to invalidate the patent after it is granted. In other words, an inventor cannot commercially exploit an invention more than one year prior to the filing date of a patent, then receive a patent that is used to exclude others from making, using or selling the invention for twenty after the filing date of the patent.  For example, a company cannot enter into an agreement to have a supplier mass produce a product, then file for a patent more than one year after the date of agreement. (Special Devices, Inc. v. OEA, Inc. (Fed. Cir. 2001)). Also, a contract entered into with the government to develop an invention more than a year prior to the filing date of a patent can be used to invalidate a patent (Zacharin v. United States (Fed. Cir. 2000)).

Interpreting “on sale” in the AIA

Helsinn argued that adding the language “or otherwise available to the public” after “on sale” should be construed to limit invalidating sales to only public sales.  According to Helsinn, interpreting “on sale” to include non-public sales would improperly read “otherwise” out of the statute. Teva argued that, without specific intent by Congress, this slight change in language was insufficient to overcome years of established law holding that non-public sales could be used to invalidate a patent.

The Court sided with Teva.  The Court stated that both the Supreme Court and the Federal Circuit Court of Appeals, which has exclusive jurisdiction over patent appeals, have long held that “secret sales” can invalidate a patent.  Accordingly, it was presumed that when Congress used “on sale” in the AIA, there was no intent to change the judicial interpretation of this language. The Court stated that the language “or otherwise available to the public” was added in the AIA merely as a catchall clause used to cover activities that made the invention available to the public outside of describing the invention in a printed publication or publicly using the invention.  The magnitude of the change was simply not enough to lead to the conclusion that Congress intended to alter a “well-settled judicial interpretation” of “on sale.” 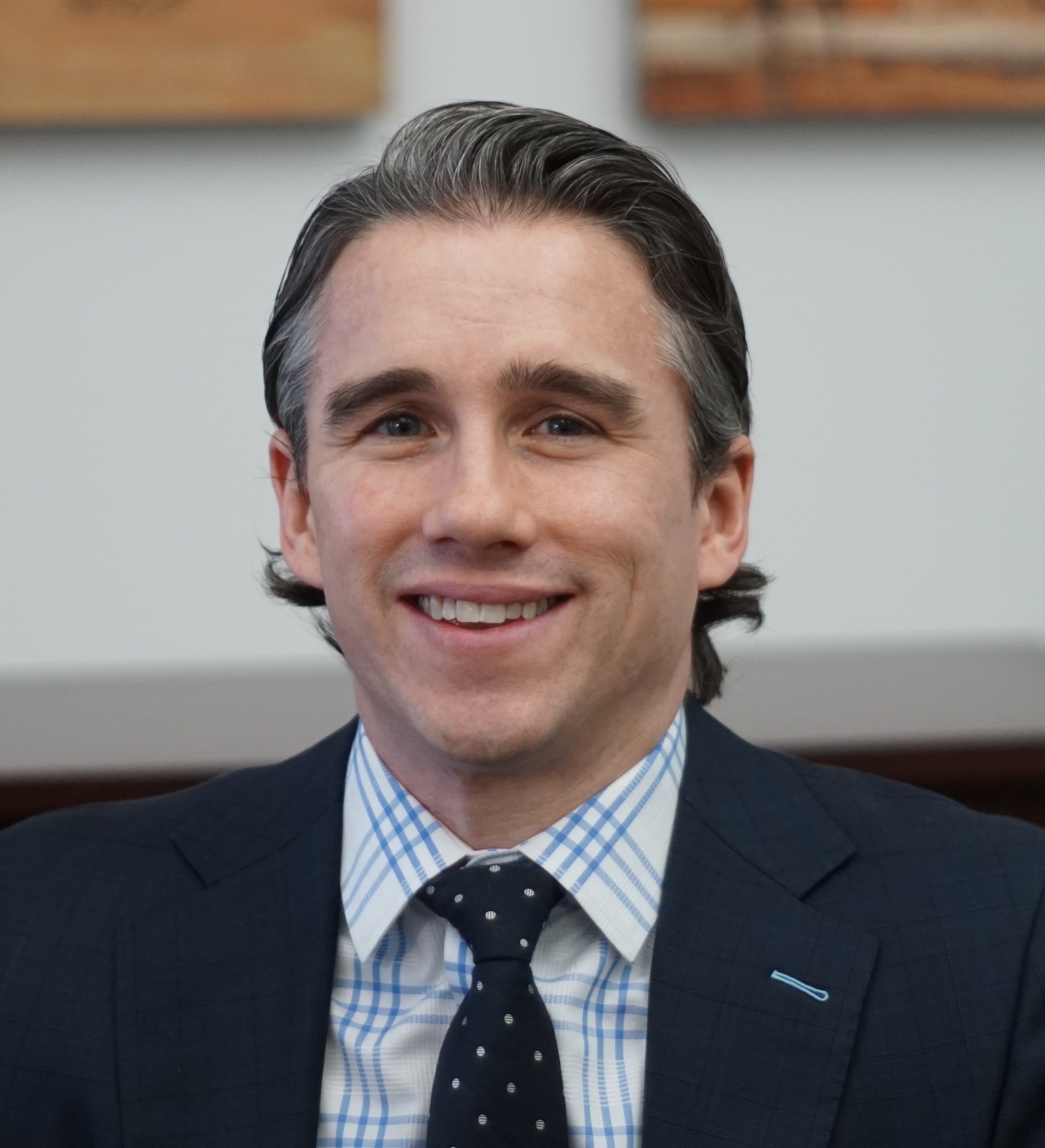 Clint is a partner with Davidson, Davidson & Kappel in New York City. His practice involves all aspects of patent law, with a particular emphasis on patent prosecution. He is a registered patent attorney and is experienced in a wide variety of technology areas.

Clint is a partner with Davidson, Davidson & Kappel in New York City. His practice involves all aspects of patent law, with a particular emphasis on patent prosecution. He is a registered patent attorney and is experienced in a wide variety of technology areas.