Cryptocurrency Infographic: How does a decentralized currency work? 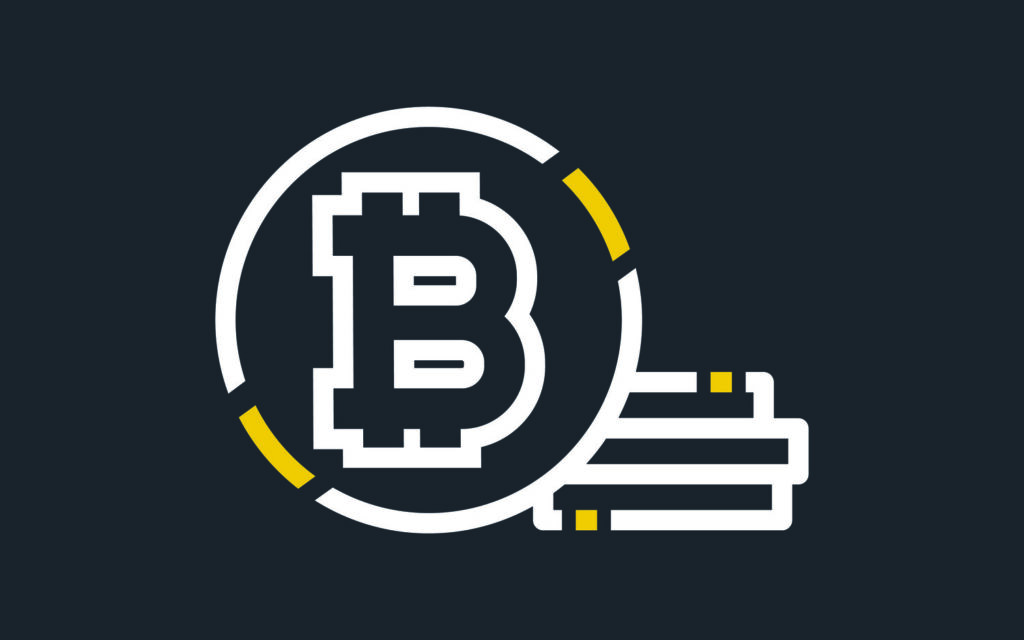 How do currencies ensure trust?

We invest in the dollar because we trust it’s worth something. Everyone in the United States accepts it. You can exchange it for foreign currencies. But what actually underlies trust in it?

Trust in a currency starts with demand, or a belief in the currency’s value. And trust is continually reinforced through public belief that the accounting is accurate. The government creates the initial demand in a centralized currency by asking for tax payments. Then third parties like banks, credit card companies, or payment processors ensure proper accounting.

The government instituted demand in the United States dollar by requesting that everyone pays taxes with dollars. And that’s a lot of dollars. So right off the bat, the government sets the scene. It places value in dollars, and it controls a large number of them.

Government regulation in general ensures proper accounting. Banks keep ledgers of interactions between consumers, and their own reputations (plus banking licenses) are at stake, so they do it right. Proper accounting and government oversight keep fraudsters at bay.

Responsible government oversight stabilizes a centralized currency, but allowing debt into the system — which does stimulate the economy — introduces instability. That’s because debt places trust in an uncertain factor: the ability of the debtor to repay.

Government-as-debtor is what introduces instability in the currency itself. The government itself borrows money to fund the difference between its receipts and expenditures. The government, which backs its debt by its “full faith and credit,” could always repay its obligations by printing money, but doing so would normally lead to a devaluation of the dollar relative to foreign currencies. When a government struggles to repay its bonds, it might issue more debt (continue to spend). The additional bonds will be less appealing to investors, which devalues the currency.

Argentina, for example, experienced a bond crisis in the late 1990’s which led the country to default on its debt in 2001. People raced to trade the peso, and its value tanked, leaving the economy and the people struggling. Portugal, Greece and Russia have experienced government bond trust issues in recent history too.

Demand for a decentralized currency

Furthermore, when a third party is involved with an exchange of money (e.g. the government, a bank, or a payment processing company), the third-party gets access to transactional data. Thus, data intrusion is another feature of centralized currency systems that some people would prefer to avoid. Issues of trust in third parties (improper data use or data breaches) have driven people to seek an alternative.

Trust in a decentralized currency

Decentralized currencies do not have a hierarchical structure to make sure that accounts are accurate. Without third parties and a central authority, who verifies the ledgers?

A decentralized currency engages the entire community to ensure trust in the system. A cryptocurrency like blockchain, for example, maintains one public ledger and implements a technology limiting how the ledger is updated. The technology prevents fraudulent accounting. It’s called a “cryptocurrency” because the software uses cryptology to secure the system (to prevent fraud).

Blockchain technology and the verification process

Blockchain technology is one example of a technology securing a cryptocurrency. Blockchain’s verification process provides a guarantee that transactions to be entered onto the public ledger are correct. It works just like reconciling a bank account. Each month, you reconcile your bank account to see that your checks were cashed or that your accounting otherwise adds up. That way, you know that things were looking good at the end of each month. If you have a problem, it would have to be during the most recent period.

Ledger reconciling happens every ten minutes in a blockchain system. But because no one controls the system, the system had to find a way to determine who gets to reconcile the account. And this power should be spread out. It shouldn’t be the same party or list of parties that gets to reconcile the ledger because then the ledger would be susceptible to fraud. That’s where the cryptography comes in.

The role of miners in blockchain

A blockchain system offers each ten-minute reconciling process to the party on the network who is the first to complete a difficult puzzle (“proof of work”). Parties competing for the honor are called “miners.” That’s because they get rewarded with coins for solving puzzles. Anyone can be a miner, but a miner must invest a significant amount of resources in their puzzle-solving equipment (computers and software) to solve a puzzle and add to the ledger. The system made the mining process sufficiently hard as an arbitrary hurdle, merely to provide competition for the role of adding to the ledger.

The first miner to solve the puzzle for the current link on the blockchain announces its solution to the entire group and then is indisputably given her reward plus the opportunity to add the set of transactions onto the public ledger. The block a miner adds to the ledger (its transactions) must match the transactions on the previous block. Because everyone has access to the ledger, everyone can see which transactions are on it and the current state of accounts.

Note: The name “miner” is a misnomer as it pertains to the function miners actually provide for the system. In terms of their benefit to the system, these parties are more like reconcilers or publishers.

No debt in a decentralized system

In a cryptocurrency, the network is not controlled by any one party or central authority. So the issues of instability which arise from the central-authority-as-debtor don’t exist in a cryptocurrency. Bitcoin doesn’t lend money and get desperate to repay it. The value of the currency does not depend on any one entity’s rational or irrational behavior. The system ensures the system acts rationally, and that’s it.

Other types of cryptocurrencies

Bitcoin (BTC) is the most well known cryptocurrency. It was the first to get blockchain technology off the ground. There are now a number of other cryptocurrencies which use the same concept (cryptology) to secure transactions. Ethereum (ETH) and Ripple (XRP) are the two following Bitcoin in market capitalization, although Bitcoin still has a strong lead. Bitcoin Cash, Litecoin and EOS come next. See here for current market capitalization listings of the top 100 cryptocurrencies.

While any currency can be analogized to gold, cryptocurrencies are not like gold because gold has an inherent worth. Crypto-coins are worth only their transactional value, so the system is more susceptible to a sudden collapse. Additionally, the verification process requires a lot of computing energy so keeping the ledger is much less efficient than when a third party does it.

Experts are uncertain what the future holds for cryptocurrencies. The Bitcoin — now worth around $6,000 — has reached impressive highs since it came onto the market (peaking over $19,000 in December of 2017), but even its peak was followed with a sudden 30% drop within days.

Avid supporters view cryptocurrencies as the future of currency, and they view blockchain technology as the future — period — for its applications outside of currency exchange. Major institutions — financial or otherwise (even Facebook) — are investing in cryptocurrencies. At the same time, cryptocurrency exchanges are experiencing increased scrutiny from government regulators because they have attracted people engaged in illegal activities (e.g. money laundering, drug dealing and weapons procurement).

Cryptocurrency Infographic: How does a decentralized currency work?